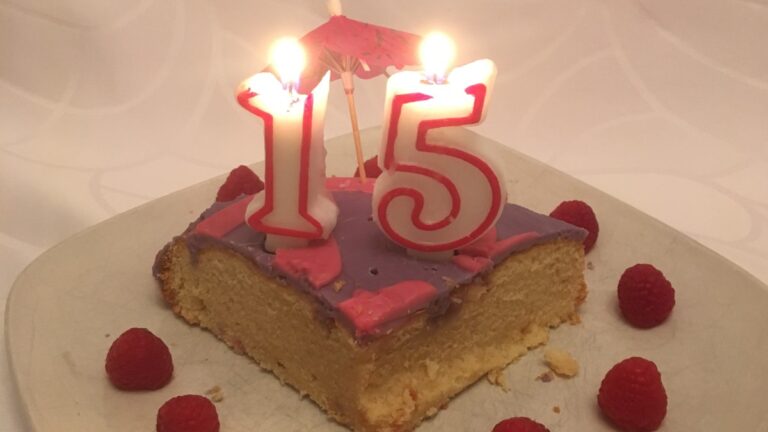 The Théâtre À l’Envers celebrated its 15th anniversary on January 30th 🎉
On January 30, 2007, Lynn Katrine Richard, Joëlle Tougas and Patricia Bergeron joined forces to found the Théâtre À l’Envers. Patricia Bergeron is still the director today.
The Théâtre À l’Envers would like to warmly thank all of its cultural workers, designers, performers, technicians, co-producers, collaborators, volunteers, grantors, sponsors and the members of its board of directors for their involvement, commitment and passion for creative theater for young audiences! 🎈
It is thanks to the hard work of its teams that the company has been able to produce the plays Woânda (2007), presented in England as A frog called Woânda (2018) in co-production with Théâtre Sans Frontières (England), L’Ezdaï (2011), Tetsuo (2012), Mwana et le secret de la tortue in co-production with Place des Arts (2017), translated into English as Mwana and the turtle’s secret, and more recently La Petite fille aux oiseaux (The Little Girl And The Birds) (2021) which have left their mark on the imaginations of more than 64,000 children and families over the past 15 years in Quebec, Ontario, the Maritimes, England and the United States. 🐸🐢🐦
In addition, we would like to thanks our collaborators in community, school and daycare settings that the company has set up structuring cultural mediation projects that have had a positive impact on the confidence and self-esteem of thousands of fragile and disadvantaged children and clienteles. 🤗
It is thanks to the combined strengths of all the people who have supported the company’s activities that Théâtre À l’Envers has carved out a remarkable place for itself within the milieu of young audience theater and contemporary puppetry. It is therefore with pride that we say thank you to all those who have believed and continue to believe in us for the past 15 years! 🧡

The Little Girl and The Birds in Boucherville

The Little Girl and the Birds in Cowansville